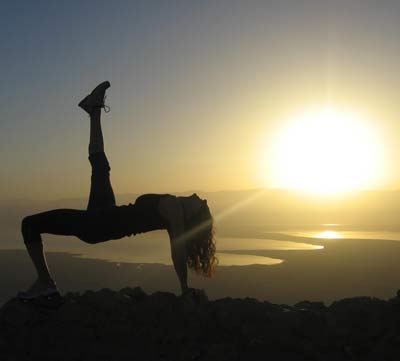 Tamara Shayne Kagel is an attorney, writer, screenwriter, and Mensa member living in Los Angeles, CA.  While in law school, she penned the controversial Tattletales blog which led Maxim Magazine to name her one of the hottest nightlife bloggers.

Her story really begins when her parents led her to believe from a young age that her looks, talent, and abilities were far superior to what they indeed may be. She received a B.S. from Northwestern University where she was twice elected Vice-President of Associated Student Government (and still denies all allegations made about her in The Daily Northwestern) and obtained a J.D. on an academic scholarship from Pepperdine University School of Law. She then worked as a prosecutor for the City Attorney of Los Angeles. Prior to law school, she worked as a contemporary ballet dancer and was a company member of Louse Reichlin & Dancers. She became a certified yoga instructor in 2011 and has taught at Santa Monica Power Yoga. She has also worked as a fine dining server, Bar/Bat Mitzvah dancer, event reporter, amateur detective, property law research assistant, disaster responder, and on-air commentator. She lives in Santa Monica, California with her husband.